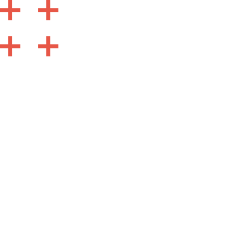 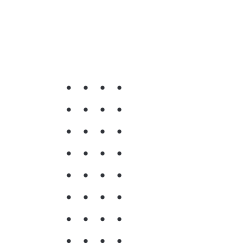 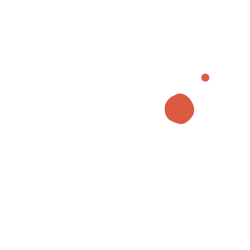 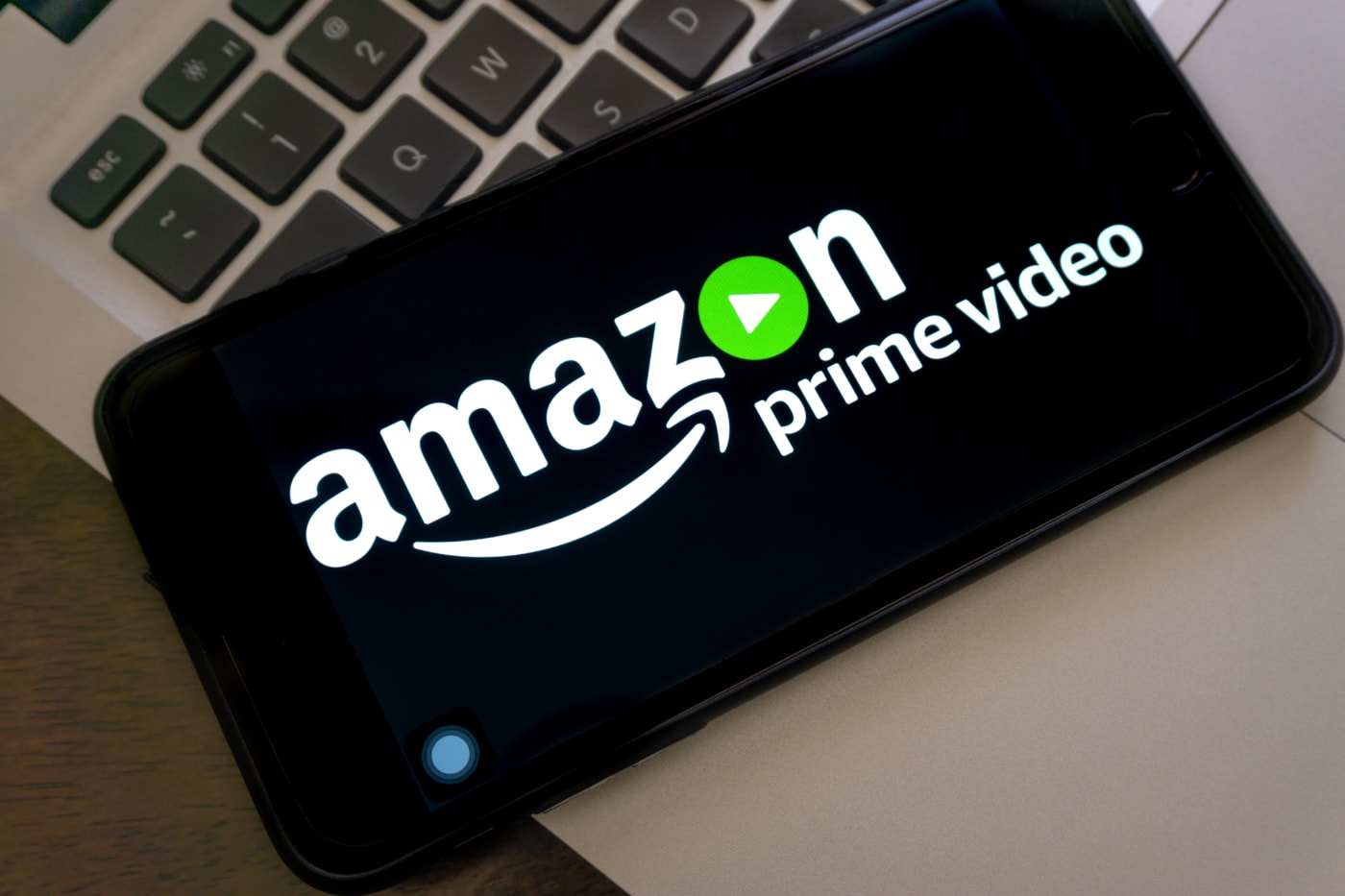 Amazon Prime Partner Channels, which allow Amazon to sell subscriptions to third party content creators, more than doubled in growth this year, to 1.7B, up from an estimated $700 million in revenue in 2017.

Amazon’s video business is getting bigger!

The e-commerce giant’s partner offering, which allows customers to subscribe to third-party streaming services like HBO and CBS All Access, will generate an estimated $1.7 billion in revenue this year, according to a new report.

That represents growth of $1 billion compared with 2017, when the business brought in an estimated $700 million in revenue.  The company is making a hefty return on top of their own content.

The three-year-old service — currently available in the U.S., U.K., Germany and Japan — will pay out an estimated $1.2 billion this year, per the report. By 2020, that number is expected to grow to $2.5 billion as Amazon’s Channels revenue grows to $3.6 billion.

what is amazon channels?

Channels is a collection of streaming services you can subscribe to via Amazon. You need only to go to the Amazon Channels page, find out which content providers are offering their content through the service, and you’re off. Many of the channels offer free trials so you don’t need to worry about doling out cash right away to try it out.

Think of Amazon Channels as the e-retail giant’s answer to those who want to stream content anywhere and everywhere but don’t want to rely on just one service to do it.

Here’s a list of some of the better Amazon Channels:

The channels service currently offers subscriptions to around 156 services in the U.S. Channels allows people to subscribe and cancel at will without a penalty fee, making it easy for people to sample services.

But you can always just keep watching the Amazon Prime originals that are coming out red hot!

Take a peak at their trailers below. 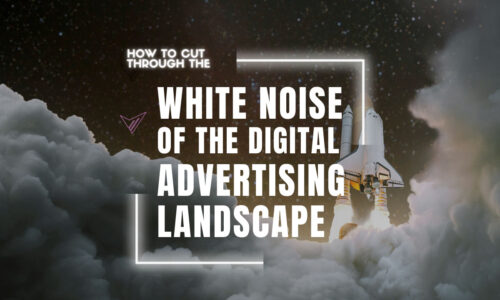 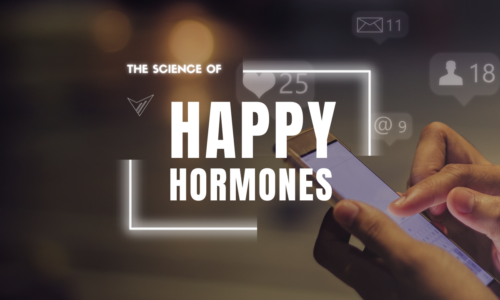 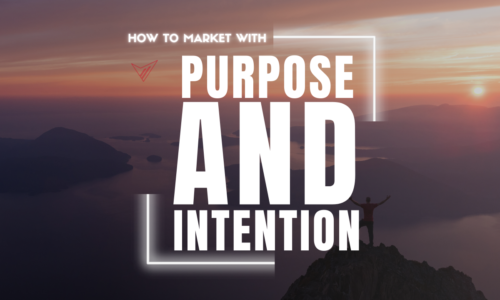 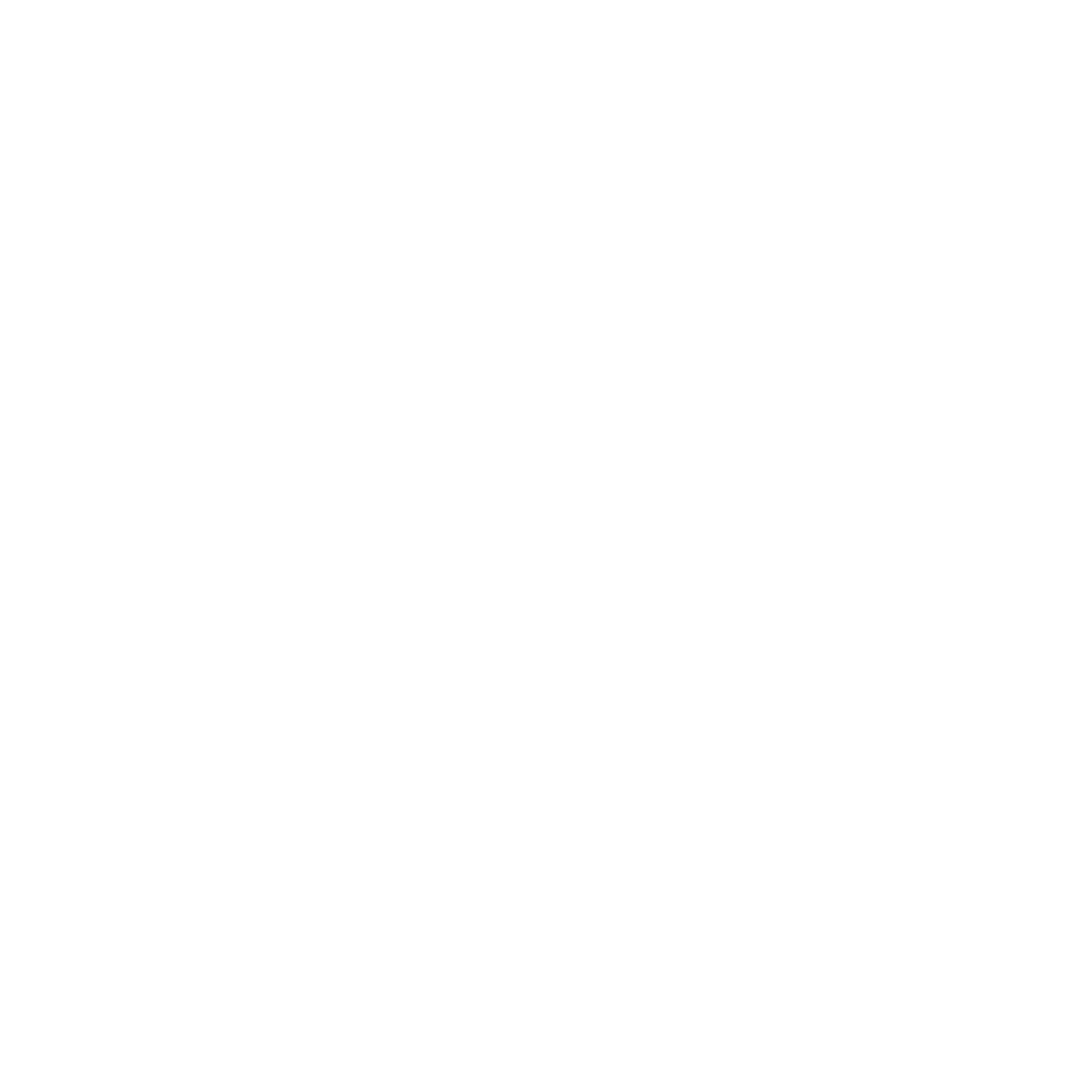 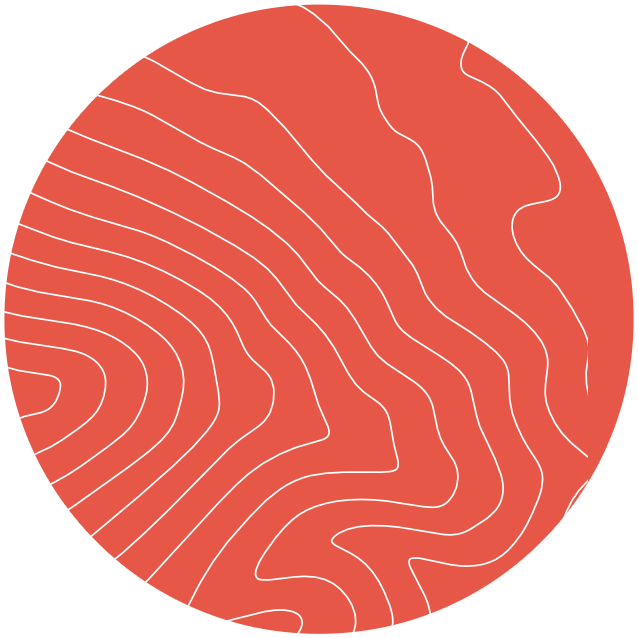 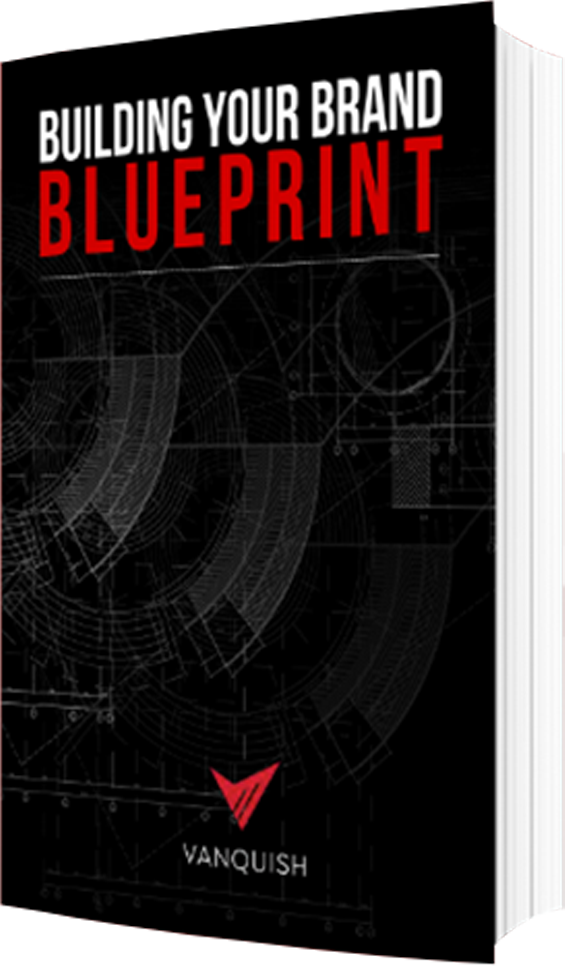 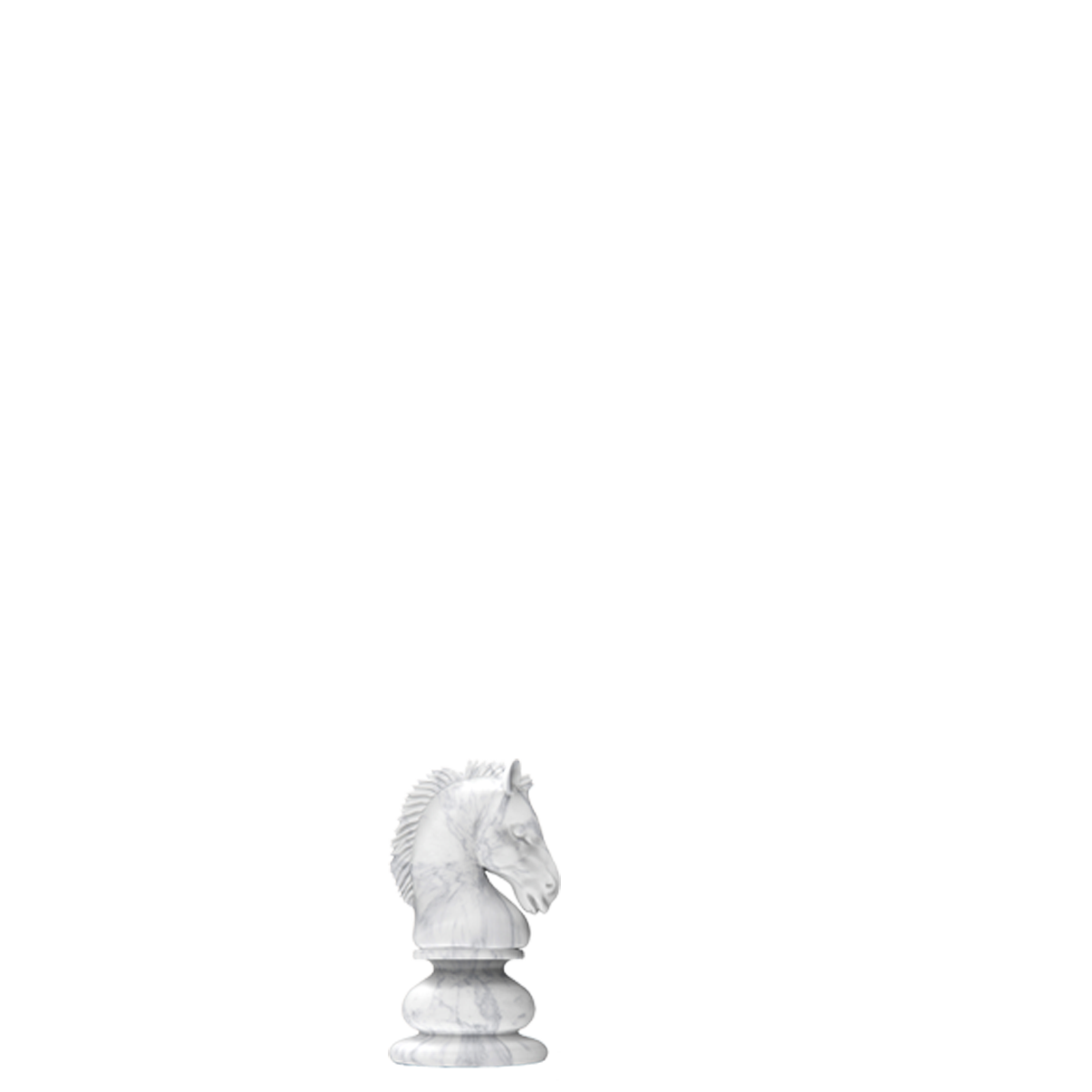